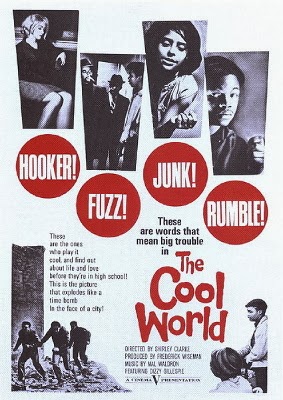 "IT WASN'T HARD TO MAKE HARLEM LOOK LIKE HARLEM..."

THE BOOK, as well as several other sites list this movie as being 125 minutes. The copy that I watched online last night, however, clocked in at 101 minutes and didn't seem to have anything missing. It was complete with beginning and end credits and everything in between seemed to be present, so I'm putting a check next to it and considering it done. 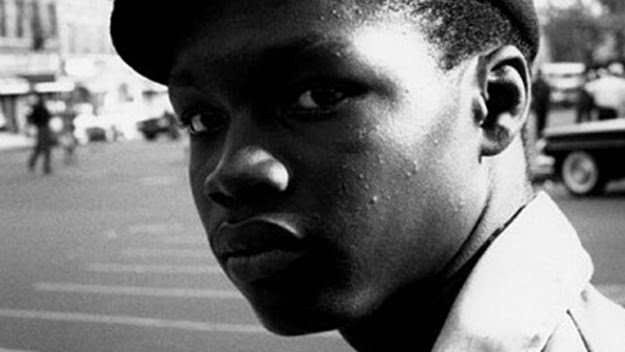 The film is a very gritty looking, early piece of independent cinema from the eyes of Shirley Clarke. It chronicles what life may have looked like for a young teenager, living in Harlem, in the 60s. The film's main character is Richard a.k.a. Duke (Clanton), a teenager who has aspirations of starting his own gang. Early in the film, Duke meets up with a local man named Priest (Lee), a pimp and gangster in the neighborhood who shows Duke a gun and wants to sell it to him for $50. Duke just knows that if he could get a hold of the "piece", that'd be the keystone of starting his own gang. Meanwhile, Duke gets together with the rest of his fellow gang members and schemes to get rid of Blood (Williams), the gang's current president. The boys establish a clubhouse and put up a prostitute named LuAnne (Rodriguez), whom Blood introduces to the group. The rest of the film pretty much deals with Duke and him trying to come up with the money to buy the Colt .45 from Priest.

Yeah, that's just about it. I can't say I hated it or anything, because in fact, I was kind of shocked that it had as much of a plot as it did. For some reason, I was thinking that this was a documentary about jazz music (not sure where I got that idea), so when I saw that it simply had a jazz score and was about the unfortunate lives of Harlem youngsters, I kind of perked up (although would a jazz doc have been all that bad?). On the other hand, I can't really say I loved it either, as the audio/video of the whole thing was extremely low quality and there were sentences here and there that I couldn't even make out (sound wise). Also, while I didn't hate it, it's another one of those situations where I just don't get it's inclusion. I mean, I'm sure it was a big deal in 1963, but does it still hold up today? I don't think so. 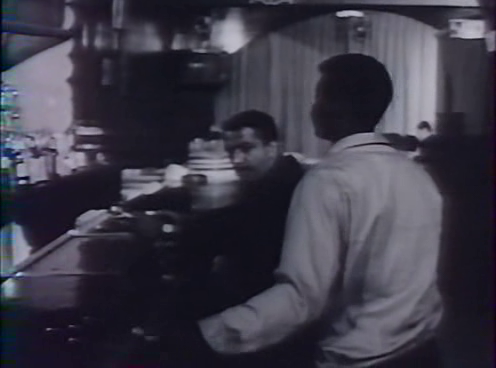 All in all though, I guess I should count my lucky stars that it wasn't another 60s, experimental Jack Smith film and honestly, I've sat through MUCH worse than this. Compared to other experimentals that I've had to sit through, this was down right Kubrickian. Had I not watched after watching two stellar movies, I  may have even liked it a bit more, but a part of me kept yearning for a third dose of Gene Hackman. Anyway, it was good that I watched this during black history month and call it a, somewhat nice surprise, although still nothing worth going out of your way to see. THE BOOK does note that the film is one of the more hard to find films, so if you're on the same journey I am, good luck. It can be found online though, just look hard.

RATING: 4/10  I'm feeling a bit generous today, so let's call it '4' and be on with our lives. Don't expect much and you may be pleasantly surprised. 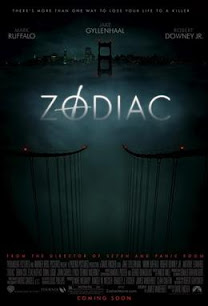